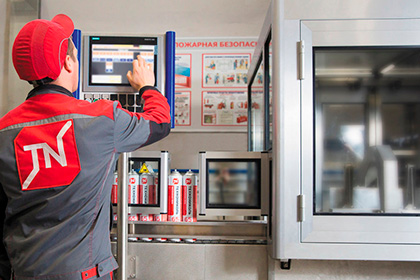 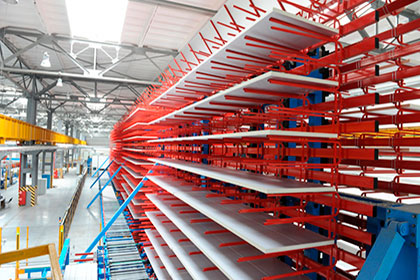 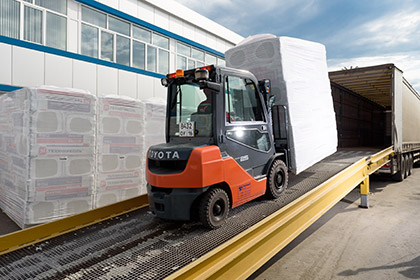 TECHNONICOL Corporation has summed up the work in 2018. The revenue of the production complex amounted to 1.4 billion USD, an increase of 18% compared with 2017. The export share of the company's sales was 27%.

Among the most important events of 2018 is the purchase of the IZOVOL plant in Belgorod and the completion of the construction of an enterprise for the production of polymer insulation in the city of Osipovichi (Republic of Belarus). “A large-scale modernization program is planned at the plant in Belgorod, to which the company will invest about 7.5 million USD until 2020. This will increase the level of automation of the production, labour productivity, and improve working conditions,” notes Sergey Kolesnikov, co-owner of TECHNONICOL Corporation.

TECHNONICOL consistently worked to increase the level of labour productivity, which in 2018 reached 0.25 million USD per person per year.

As for the segments of the building materials produced, the best results were shown by the polyurethane foams, demonstrating a 2.5-fold growth in 2018. PIR thermal insulation increased by 40%. The segments of stone wool, for which there is a shortage throughout the world, technical insulation, substrates for agriculture and facade shingles have also been developing rapidly.

Nowadays, TECHNONICOL places greater emphasis on the development of export supplies. “In the zone, which includes Russia, Belarus and Kazakhstan, our growth was 16%, while in other countries we grew by 35%. And if now our revenue in countries with the exception of Russia, Belarus and Kazakhstan is around 340 million USD, then in 5 years we plan to bring it up to 1.1 billion USD,” says Vladimir Markov, CEO of TECHNONICOL Corporation.

For 2019, TECHNONICOL plans a large-scale investment program. The total investment will amount to 64 million USD, of which about half will be directed to the modernization of existing plants, and another half - to the construction of new plants. In 2019, it is planned to launch 4 new enterprises - the production of guttering systems and the recycling of polystyrene in Khabarovsk, the production of construction films in Ryazan and the production of polyurethane foams in the Republic of Tatarstan.